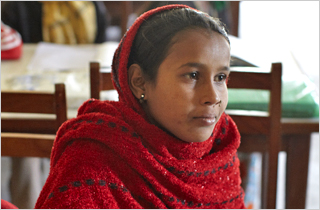 In 1989, one year before the International Literacy Year as well as the World Conference on Education for All (EFA) in Jomtien, Thailand, the NFUAJ launched the "World TERAKOYA Movement (WTM)", an international cooperation program for non-formal education.

The core objective of the WTM is to provide adult illiterates and out-of-school children with opportunities to learn literacy and places of learning (TERAKOYA = CLC: Community Learning Center), in cooperation with governmental, non-governmental, local and international organizations in partner states.

Objectives of the Movement 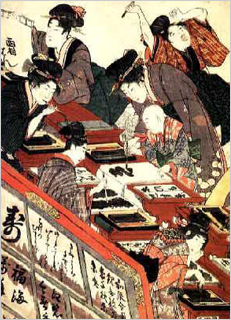 The fundamental mission of literacy is to enable all people to cultivate their humanity and autonomy and to foster their convictions, knowledge and technology so that they can shape their own future, the future of society, and the future of the world.

In places where it provides assistance, the WTM aims to end the cycle of poverty and illiteracy, provides people with knowledge about health and hygiene as well as an understanding of their rights, and to improve quality of life.

At the same time, the WTM also aims to deepen mutual understanding in terms of cultures and histories of other countries, global issues, and to promote education in international understanding within the Japanese educational system.

TERAKOYAs were private literacy classes that were actively operated during the EDO period (17th to 19th centuries) in Japan.

Anybody could attend, regardless of social status, and nationwide expansion of TERAKOYA contributed to a high literacy rate in Japan even before the introduction of the modern educational system.

Wishing to share the message that the foundation for national development is education of people at the grass roots level, the NFUAJ named this non-formal education program as the World TERAKOYA Movement.

So far, more than 1.31 million people in 44 countries and one region have benefitted from the chance to receive an education at TERKOYAs (CLCs). About 17,000 classes were conducted at TERAKOYAs including home, school buildings and camps. In the world today, however, about 750 million adults (age15+) still remain illiterate, and 12.4 million of children (age 6-14) have no chance to go to school. World TERAKOYA Movement willl be carried on so that we may achieve the world where no one will be left behind and everyone can participate in achieving the global goal of SDGs. 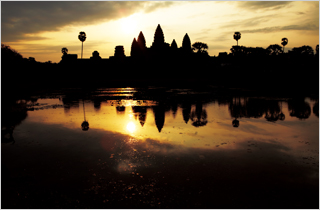 "Heritage for the Future" Movement 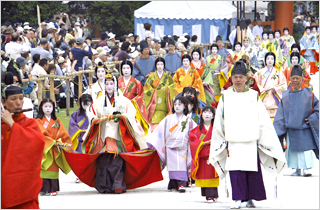 In 2009 the NFUAJ launched a movement called "Heritage for the Future" in order to preserve our local cultural and natural heritages and to pass them on to the future generations. 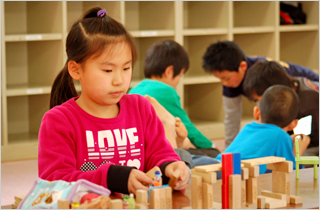 We launched two kinds of scholarship programs in order to support affected communities in the long-term.First, we started a scholarship program for children who have lost one or both parents,with full financial support from MUFG Bank.While working with teachers and members of the board of education, we have come to learn that many families are facing financial difficulties in sending their children to school.

In response to this crisis, we have established the "UNESCO Association Scholarship for 3/11 Disaster-Stricken Children and Students." The students will receive scholarships of 20,000 Japanese yen per month for three years.

Because of catastrophic damage from the Northeast Japan Earthquake and Tsunami on 11 March 2011, schools in the disaster areas were suffering not only from a shortage of necessary educational materials and school equipment, but also from a lack of funds for school activities such as field trips. We made effort to meet the requirements of every single school in need.

In addition, we tried as much as possible to provide support for things like books, mobile libraries, school buses, and day care centers. 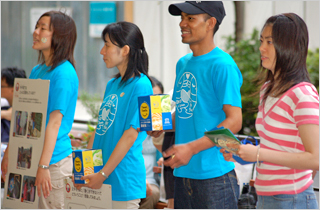 The NFUAJ has been making efforts, from its foundation in 1948, to promote UNESCO's ideals among the youth. The youth members of the UNESCO Associations annually organize the "Children's Summer Camp", "Youth Seminar" and the various activities in order to promote the UNESCO ideals.

The NFUAJ's approach to the young generation is not only in field of social education, but also in public education.

Especially, since 2008, the NFUAJ has been emphasizing to promote the UNESCO Associated School by supporting funds for schools, and providing various programs on Education for Sustainable Development (ESD) program, which cover international understating, world and regional heritage studies, environmental studies and etc.